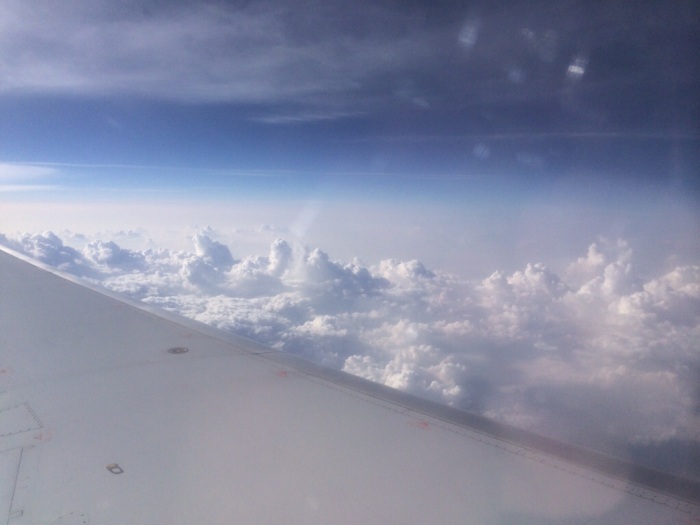 The day has finally arrived. After 3 months of qualifications, confirmation, and waiting, we’re now en route to Comic-Con in San Diego.

The Kinect Sports Rivals tournament will take place on Saturday, July 26 from 11am until 8pm Pacific time. There is plenty of great content planned over the next few days leading up the finals. My itinerary is full of panel presentations, media interviews, and playing new games. Microsoft has an Xbox Lounge set up at the Grand Hyatt hotel right beside the San Diego Convention Center where they have brand new titles such as Sunset Overdrive, Evolve, and more available to play. This is also where the Kinect Sports finals will be taking place.

Later today, we’ll be live on location at the Microsoft Store in the Fashion Valley mall at 5pm Pacific time for the Destiny Beta unveiling event.

We’ll be posting live updates via Twitter and Facebook so make sure to keep checking for all new content right from the center of the action at Comic-Con 2014.